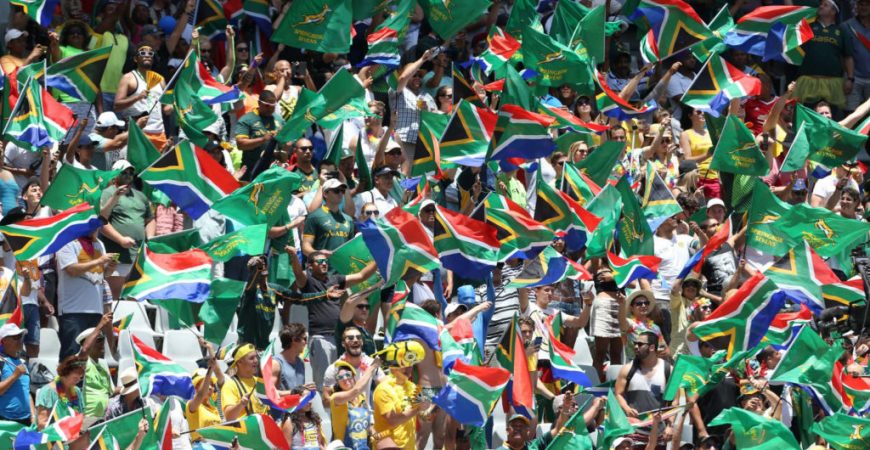 Cape Town - The Blitzboks have been drawn in a tough Pool A for this weekend's Cape Town Sevens.

The Springbok Sevens side, who won the past weekend's title in Dubai with a 15-0 Cup final win over New Zealand, will contest Pool A alongside 2018/19 World Rugby Sevens Series champions Fiji, series runners-up USA and Japan.

The Fijians, surprisingly, did not make it out of their pool at the Dubai Sevens after losing to Argentina. They beat Canada 40-17 in the ninth place playoff match.

The South Africans kick off their campaign at Cape Town Stadium against Japan in the final game on Friday (20:03), before facing Fiji (13:51) and the USA (20:03) on Saturday.