Proteas On The Road To ODI Recovery 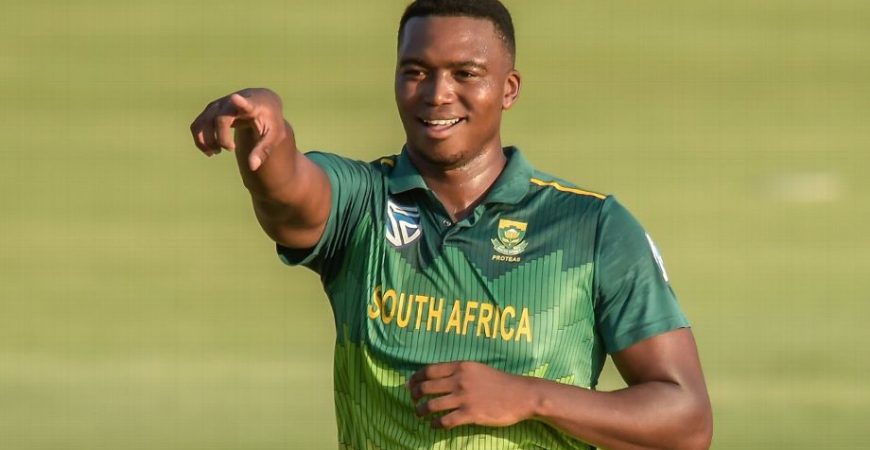 Cape Town - The Proteas may have lost Sunday's third ODI against England in Johannesburg to let slip a series win against the world champions, but the new era of South African ODI cricket is still off to an encouraging start.

The three-match series was drawn 1-1 with the 2nd ODI in Durban washed out, so it is obviously naive to think that just two matches can give any indication as to how this side will shape up in the months and years ahead.

Given the horrors of 2019 where the Proteas finished a distant 7th at the Cricket World Cup, however, there are some undeniable positives that have emerged.

The most glaringly obvious one is that in Quinton de Kock, the Proteas have found a leader who has brought a much-needed element of freshness to proceedings. One of the major concerns in handing De Kock the captaincy was that it would burden him with too much responsibility given his vital roles as an opening batsman and wicketkeeper.

A man-of-the-series return, though, suggests that such fears are unjustified. More than that, De Kock mixed things up significantly with inspired bowling changes and a number of innovative fielding positions. They didn't always work, but the fact that De Kock is willing to try new things is encouragement in itself. This South African side needed a clean slate and De Kock's captaincy has helped provide that.

There were a number of other players, too, who ticked the right boxes in this new-look side.

Temba Bavuma, who had to wait over a year for a 2nd ODI cap despite carding a century on debut back in 2016, made 98 in the first ODI in what was just his third cap in four years.

His form in the ODI series, however, suggested that he could have an even more significant role to play in white ball cricket. Batting from the all-important No 3, Bavuma showed an ability to rotate strike and dispatch poor balls to the fence and he has surely booked his place there for the upcoming three-match ODI series against Australia in February/March.

"I think he went really nicely. He played a good knock in Cape Town that was probably deserving of a hundred," head coach Mark Boucher said of Bavuma on Sunday.

"He came in and dominated from the first ball he faced, which is great to see. He looks the part in that No 3 position and he's one of the major plusses that I've seen after this short series."

Another came in the form of spinner Tabraiz Shamsi, who went 3/38 (10) and 1/58 (10). With Imran Tahir now retired from ODI cricket, this is a crucial time in the career of the 29-year-old Shamsi as he looks to make that position his own. Bjorn Fortuin is knocking on that door, too, but Shamsi over his two contributions suggested that his hard work off the field is starting to pay off.

Having a world class spinner is key in ODI cricket, and in Shamsi the Proteas have somebody with the potential to take the step up.

While the up-and-down performance of Lungi Ngidi (3/63 in 9) on Sunday was worrying, there were promising signs from the other seamers in the side with Beuran Hendricks (3/59 in 10) and Lutho Sipamla (1/42 in 9.2) impressive.

Sipamla is just 21-years-old and has an incredibly bright future. With Kagiso Rabada and Anrich Nortje rested for this series, his involvement in this series will have done a lot of good. If Hendricks (29) continues to hit his straps and Ngidi comes good, then the South African fast bowling department will begin to look well stocked with 2023 in mind.

"There are a couple of things that we need to work on, obviously, but it is quite difficult to judge over two games," Boucher added.

"We'll probably use the next three games against Australia to find some answers and ask some questions."

Before then, the Proteas must take on England in a three-match T20 series that gets underway in East London on Wednesday.