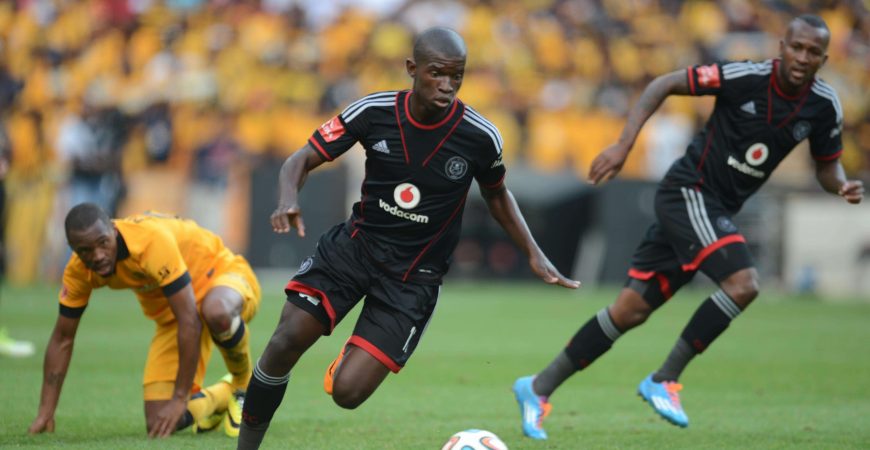 The Soweto Derby is the biggest fixture on the South African football calendar as the two most well supported teams in the country do battle for Soweto bragging rights, and with both teams enduring a barren run in terms of trophies – bragging rights is all they’ve had of late. The Soweto Derby is the the fiercest rivalry in African football and promises to deliver an epic clash between these two football powerhouses. Pirates will be the home team on the 27th of October in the first meeting of the sides as Giovanni Solinas gets his first taste of the clash, while the second encounter will take place a few months later at the start of February.

Experience this battle of the titans at the FNB Stadium on the 27th of October 2018 in VIP style with Beluga Hospitality. Tickets are selling fast so book now to avoid disappointment for the biggest Soweto Derby yet.