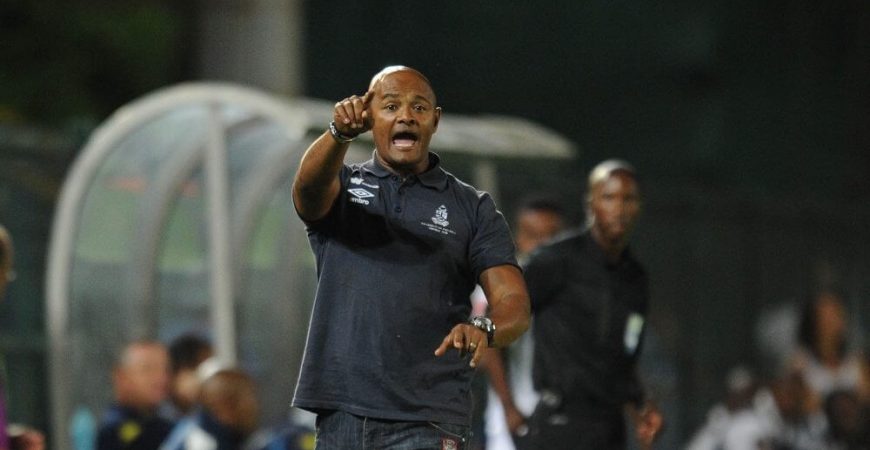 Cape Town - Bafana Bafana head coach Stuart Baxter may be forced to reshuffle his playing squad after further injuries to two players. Baxter also announced that South African footballing legend Shaun Bartlett is set to join his coaching staff ahead of Bafana Bafana's AFCON Matches. Mamelodi Sundowns defender Thopelo Morena will likely miss both AFCON 2019 fixtures against the Seychelles after pulling up with a hamstring injury in a pre-match warm-up against Bidvest Wits. Orlando Pirates' Vincent Pule is also a doubt with Baxter confirming that both players will be assessed by the team's medical department before deciding on further action.

"We're going to have the players scanned, after that we will make a call whether we need to call up replacements" Baxter said. "Shaun will also be joining the coaching staff on a game-by-game basis, this will give us a chance at first to see if he likes us and if we in turn like him."

Bafana Bafana will be in AFCON action at FNB Stadium on the 17th of November against the Nigerian Super Eagles. Book your VIP Hospitality experience with Beluga today.

All VIP Hospitality packages include: