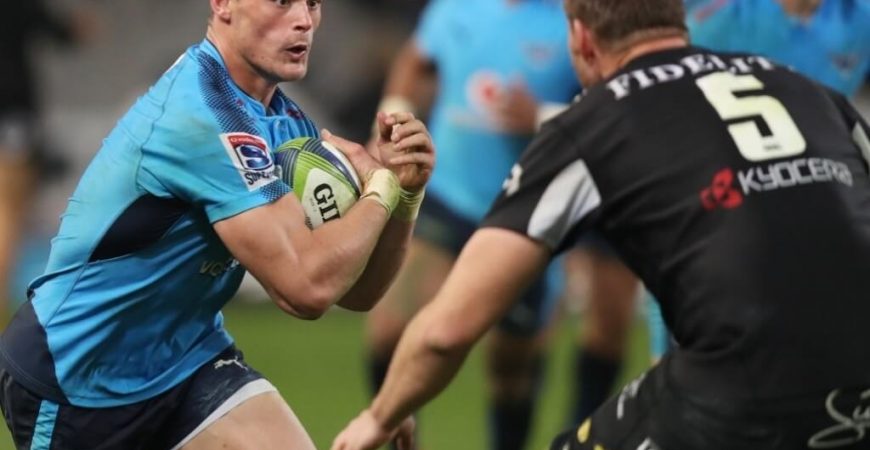 There are seven participating teams in the 2018 Currie Cup Premier Division. They will play each other once during the pool stage, either at home or away. Teams will receive four points for a win and two points for a draw. Bonus points will be awarded to teams that score four or more tries in a game, as well as to teams that lose a match by seven points or less. Teams will be ranked by log points, then points difference (points scored less points conceded). The top four teams in the pool stage will qualify for the semifinals, which will be followed by a final.

Whether you cheer for the Bulls, Sharks, Lions or Western Province, click here to book your VIP Currie Cup tickets today.