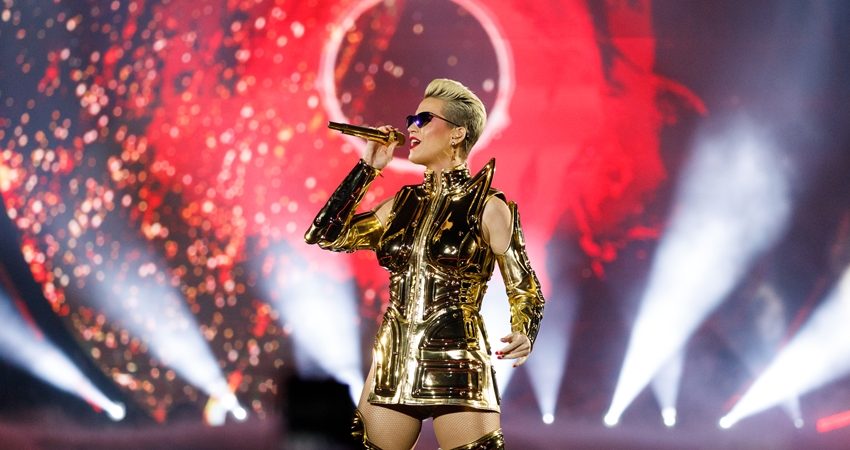 With only a few days to go before Katy Perry comes to South Africa,The Dolls and Elle B. are confirmed as the support acts for Katy Perry’s Johannesburg tour dates. Witness: The Tour has been described as “an imaginative trip from outer space to inner space, from the planets to the bottom of our oceans, and a musical journey through the singer’s milestones and mega hits right up to her latest album". Due to the popularity of the tour, a new date has been added to Katy Perry’s Witness: The Tour show as per the singer's Twitter.

Okay fine, Jo'burg! I'll stay an extra day! 😘💚 So excited to announce a THIRD show on July 21. 🎟 on sale Friday at 9:00a! 👁 More info at https://t.co/VNXmphzGRG pic.twitter.com/fJU6bEAHmU

Katy Perry will be performing in South Africa for the very first time as part of her Witness: The Tour on 18th, 20th (Sold Out!) and 21st July.

Contact us on +27 (0)82 466 4122 or bookings@belugahospitality.co.za to book your hospitality tickets for this spectacular live concert at the TicketPro Dome in Johannesburg.