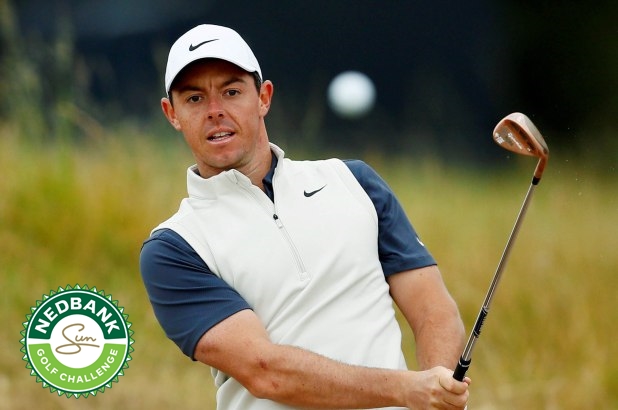 Four-time major winner Rory McIlroy will return to Sun City after nearly a decade away to compete at the $7.5-million Nedbank Golf Challenge from November 8 to 11.

The tournament takes place from the 8-11 November 2018 and forms part of the Rolex Series on the European Tour and the penultimate event on the Race to Dubai.

This world-renowned tournament will take place at the Gary Player Country Club. Having been established in 1979, the grounds have hosted the Nedbank Challenge since its inaugural event in 1981. Over the years, the club has received rave reviews from local and international players because of its immaculately groomed layout and challenging course.

Off the back markers the course measures over 7 000 metres which makes it one of the longest in the world. But a variety of tees make it possible to shorten the course and render playable for all levels of golfers. A distinguishing feature of the course is its green's complexes, with strategically placed bunkers, swales and mounds that protect the super slick clover shaped greens. With pristine perfect kikuyu fairways and excellent bent grass greens the course is kept in perfect condition all year round.