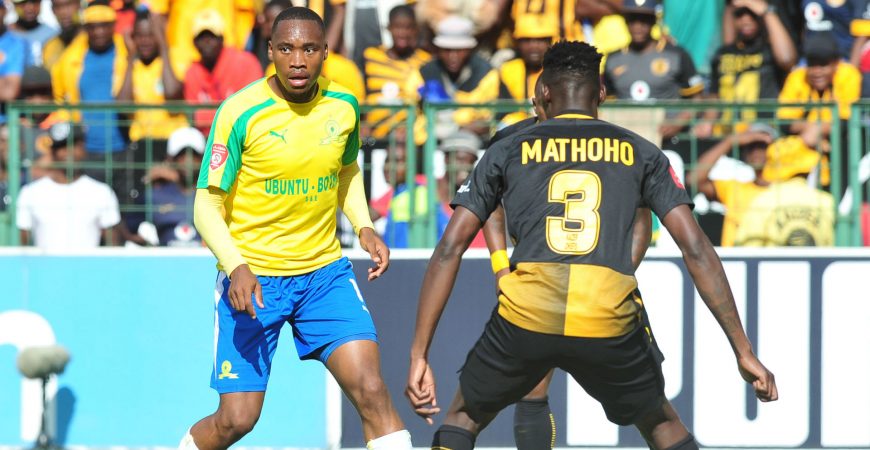 Absa Premier Soccer League champions Mamelodi Sundowns and Soweto giant Kaizer Chiefs, will compete for the newly launched Shell Helix Ultra Cup on 21 July. The pre-season fixture will run for the next three years, and the two football giants will battle it out for the trophy.

The match will be played at the iconic FNB Stadium and Stadium Management CEO Jacques Grobbelaar says that the fixture is a great way for football fans to see the best talent on display. The three-year agreement will have the possibility for extension by the title sponsor, while broadcast rights have been picked up by the SABC and associate sponsorships signed with Vodacom. In addition, the Gauteng Provincial Government will assist with logistical arrangements as the host province.

The clash between Chiefs and the Brazilians will follows the titanic clash between Spanish La Liga giants Barcelona who played the new PSL champions on May 16 at the iconic FNB Stadium.

Moreover, the fixture will be used as to honour the late former State President Nelson Mandela as part of the celebrations to mark 100 years since the anti-Apartheid icon’s birth.