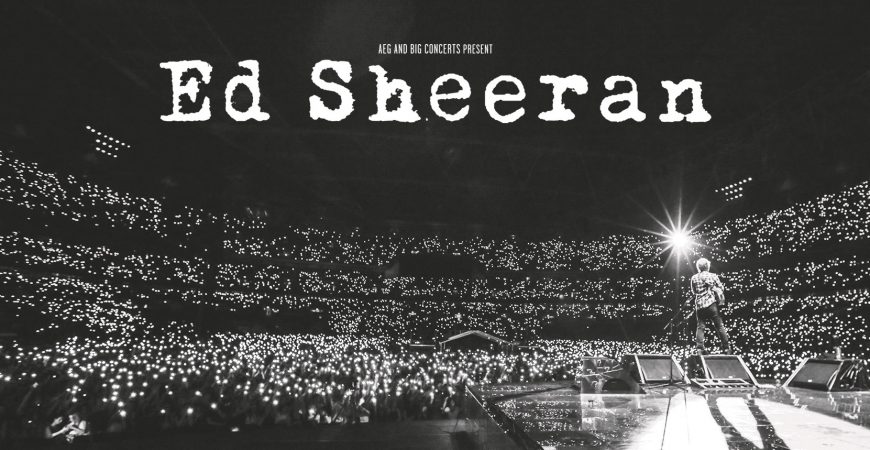 British singer-songwriter Ed Sheeran will be touring South Africa for first time in 2019.

The award-winning artist announced that he will be performing at the FNB Stadium in Johannesburg on 23 March and the Cape Town Stadium on 27 March 2019.

The star has been described as one of the world’s most successful and talented musical talents, selling-out stadiums across the globe. He sold 1.1 million tickets in the UK alone during his Divide Tour. He was also announced as the IFPI’s best-selling global recording artist following his third studio album Divide.

If you are a huge fan or if you are looking to spoil some of your clients, Beluga Hospitality has an incredible experience for you. Book now to secure your space in one of our premium hospitality facilities and enjoy Ed Sheeran's Divide Tour in style.