Dylan Hartley ruled out of England tour to South Africa 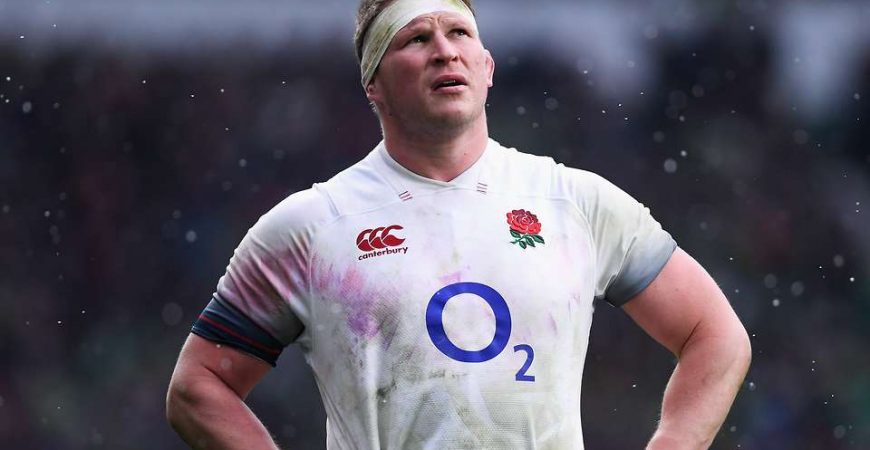 England captain Dylan Hartley will miss their tour of South Africa as well as the rest of the domestic season with Northampton due to concussion.

Hartley sustained the injury in England's Six Nations 24-15 defeat to Ireland in March and has not featured since. Following specialist medical advice, Hartley will rest and recuperate over the summer in order to be ready for Saints' pre-season training.

Hartley’s absence leaves the England head coach, Eddie Jones, contemplating an alternative captain for the third time since he took charge at the end of 2015. Hartley started the first 22 Tests under the Australian and, when he was made a replacement against Samoa last November, George Ford and Chris Robshaw were co-captains.

When Hartley missed the trip to France in the fourth round of the Six Nations, Owen Farrell stood in as captain but he is among the players Jones is considering resting for the South Africa tour. It will be England’s first visit to South Africa in six years and SA Rugby confirmed on Friday that the three Tests will be played at Ellis Park on June 9, the Free State Stadium a week later (June 16) on Youth Day, before the tour will culminate with the third Test at Newlands on June 23.

England last visited these shores in 2012 when the Springboks won the first two of the three Tests, while the final encounter ended in a draw.

Email us on bookings@belugahospitality.co.za or click here to book your VIP hospitality tickets at any of the upcoming test matches at Emirates Airline Park & DHL Newlands.