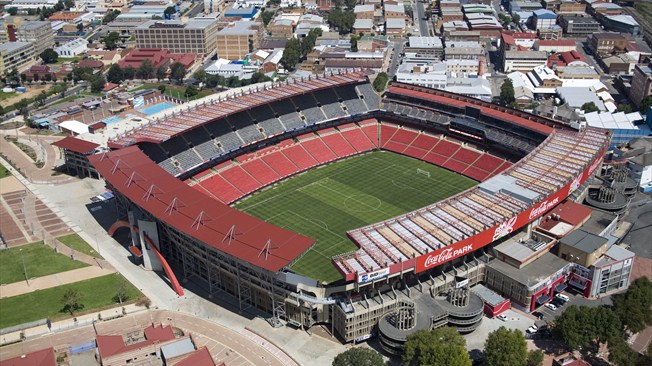 association football stadium in the city of Johannesburg, Gauteng Province, South Africa. It hosted the final of the 1995

Rugby World Cup, which was won by the country's national team, the Springboks.