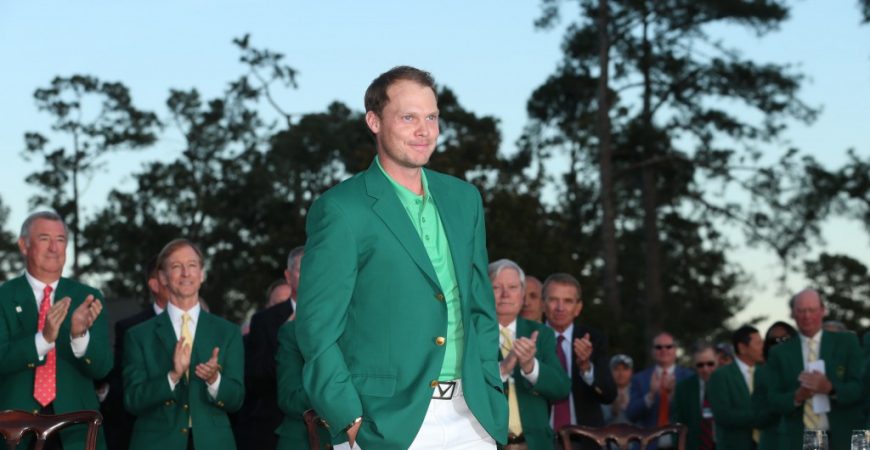 Danny Willett, Race to Dubai leader, will join a star-studded line up at Sun City for the 2016 Nedbank Golf Challenge hosted by Gary Player from 10 - 13 November.

The 2016 Masters Tournament champion is the latest player to join the field for the penultimate tournament in the Final Series, which also includes his closest Race to Dubai challenger, and current Open Champion, Henrik Stenson.

A total of 72 of the world’s best players will contest a US$7 million prize fund at the Gary Player Country Club as the battle to be crowned the European Tour’s number one player nears its climax.

Other players confirmed for the Nedbank Golf Challenge include rising star Tyrrell Hatton, whose victory in the Alfred Dunhill Links Championship in Scotland helped him rise to fifth place in the current Race to Dubai Rankings, just behind in-form Swede Alex Noren, who has sealed a trio of wins this season at the British Masters supported by Sky Sports following earlier victories at the Aberdeen Asset Management Scottish Open and the Omega European Masters.