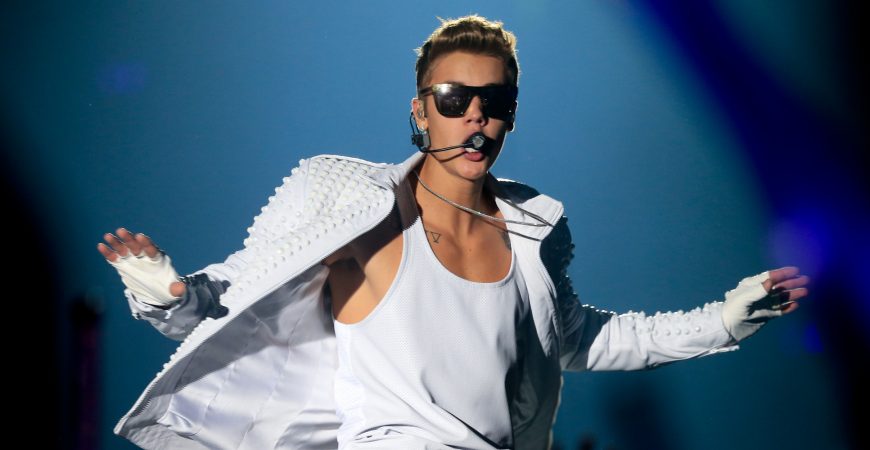 Superstar Justin Bieber will be coming to South Africa in 2017 as part of his Purpose World Tour. Justin previously visited South Africa on a sold-out tour in 2013. This superstar boasts worldwide album sales in excess of 100 million units and Bieber has dominated pop culture and social media. With 3.1 million sales worldwide for his latest album Purpose Justin Bieber’s current global tour has smashed box office records. Hit singles include What Do you Mean, Sorry, Love Yourself which all peaked at number one on the Billboard Top 200 making Bieber the first male artist in almost a decade to have three number ones from an album. The tour venues are FNB Stadium on the 14th of May and Cape Town Stadium on the 17th of May. Book your VIP Hospitality packages now to avoid disappointment.