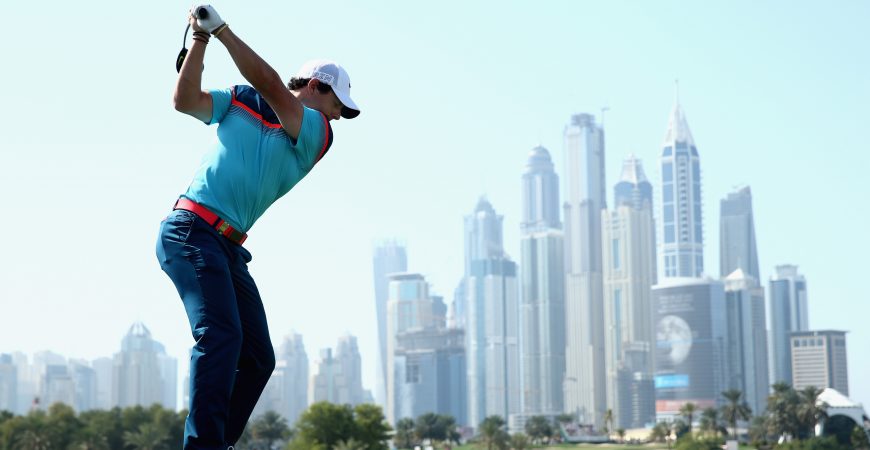 Tyrrell Hatton continues to chase his best season as a professional after his victory in the recent Alfred Dunhill Links Championship.  He is now in fourth place on the current Race to Dubai.

Double US Open champion Retief Goosen will also return to a tournament he won in 2004, having been granted a special invitation to play this year.

South Africa’s Richard Sterne played his way into the Sun City field with a share of second place in the Alfred Dunhill Links Championship, climbing to 35th place on the rankings.

Andrew Johnston, a maiden winner on the European Tour this season with his victory in the Real Club Valderrama Open de España, is currently 19th on the Race to Dubai.

Ross Fisher, who shared second place in the Alfred Dunhill Links Championship, is currently in 17th place on the Race to Dubai rankings.

Joost Luiten, currently 12th on the standings, is also looking to break into the top 10 over the next few weeks leading up to the final, as is European Ryder Cup star Thomas Pieters who currently sits in 15th place on the rankings.

England’s Tommy Fleetwood is also pushing hard for a return to Sun City, having played his way into the top 60 on the Race to Dubai at number 56 following four top 15 finishes in his last four tournaments.