The Chicago Musical is heading to SA 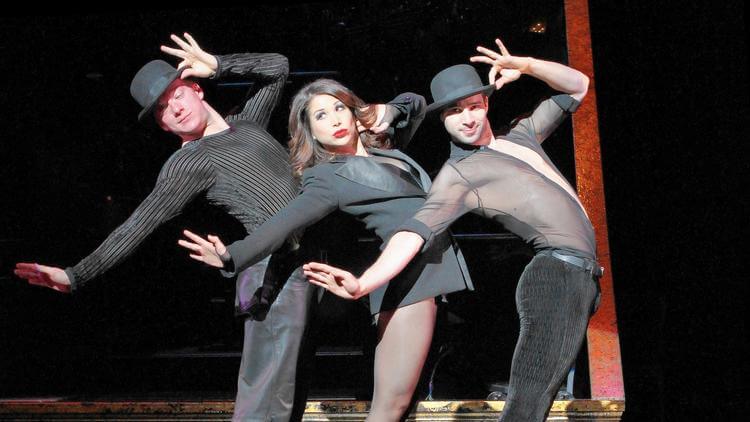 Broadway and West-End musical Chicago is set to return to the Artscape in Cape Town from 15 March-14 April 2019 before heading over to the Montecasino Teatro in Johannesburg from 20 April-26 May 2019. The multi-talented all-South African touring cast, band, and crew begin rehearsals in Johannesburg ahead of an international tour to New Zealand and China.

Originally staged in Cape Town and Johannesburg in 2005 and in 2008 at Montecasino’s Teatro and Artscape, this show has been enjoyed by more than 210,000 theatre-goers. Reviewers and critics alike raved about the show. “This musical is hot with a capital ‘H’. It’s so sexy that it sets temperatures soaring – even on a chilly night!” said The Citizen while The Tonight called the show “A class act all the way…Chicago is impeccable, irresistible, unmissable” and Artslink simply summed up the show as a “A hot, hot ticket.”

Produced by Showtime Management in association with Barry & Fran Weissler and David Ian, Chicago has a combined South African and international creative team including associate director Tania Nardini and re-creation of New York production choreography by Gary Chryst, both of whom have staged Chicago across multiple continents. Award-winning musical director Bryan Schimmel will lead the 11-piece orchestra and the ensemble will once again razzle-dazzle South African audiences.

“We are delighted to have most of the original company for our return, and I believe the tremendous talents of each and every member in the company will take this all-South African production to even greater heights in 2019.” says Hazel Feldman, Chicago’s SA producer. “From its unique choreography in the style of Bob Fosse to its sizzling score and intriguing plot performed by some of this country’s most talented performers makes it one show not to be missed.”