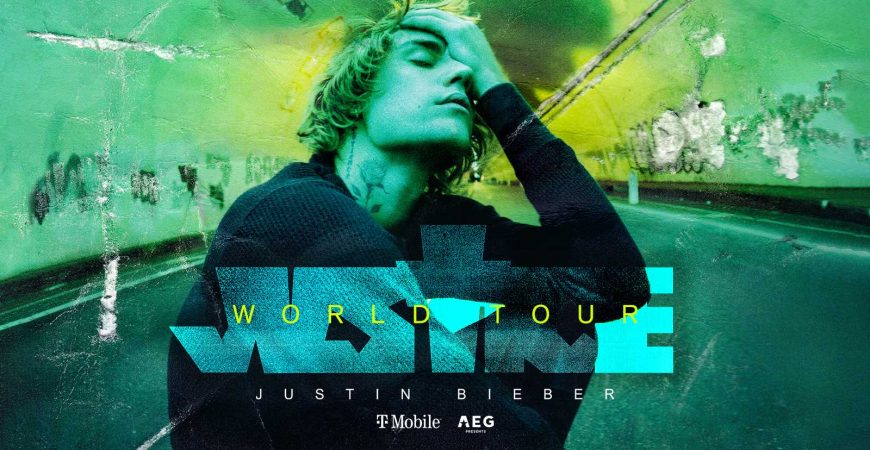 It's been almost two years since any big international artist has performed in South Africa due to COVID-19 and now, one of the biggest stars in the world is set to be the first to reignite international performances here in Mzansi.

Canadian pop sensation Justin Bieber has announced South Africa will be part of his Justice world tour kicking off early next year.

Known for hits such as Sorry and Baby, Bieber is set to entertain fans in Cape Town and Joburg.

He'll start at the DHL Stadium, Cape Town, on 28 September 2022 and round off on 1 October, at FNB Stadium in Joburg.

Taking place from May 2022 through to March 2023, Bieber will tour five continents, travelling to over 20 countries and playing more than 90 dates, with more shows to be announced in Asia and the Middle East very soon.

“We’ve been working hard to create the best show we’ve ever done, and we can’t wait to share it with fans around the world. I’ll see you soon,” said Bieber.

If you’re an American Express Cardmember, you can get early access to #JusticeWorldTour tickets in select EU & ANZ cities. Terms apply. Supply is limited.  pic.twitter.com/BhSqhFBNL4