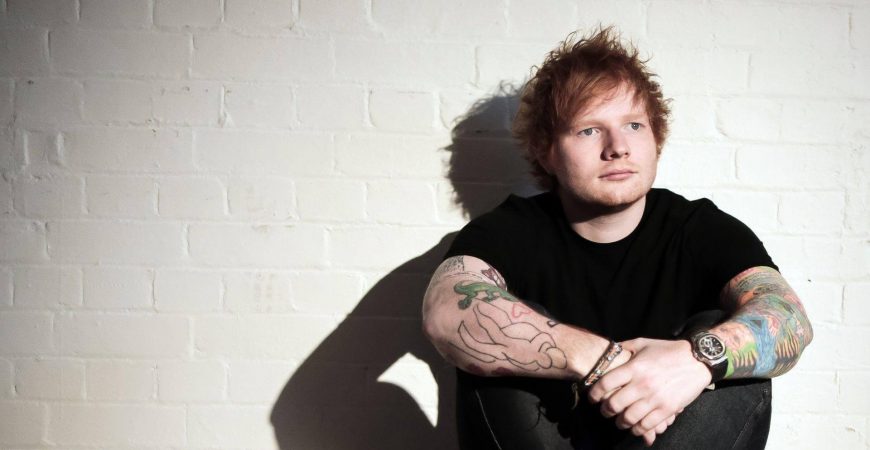 Ed continues his rise as one of the world’s most successful and talented musicians, selling-out stadiums across the globe including South Africa where 3 stadium concerts in Johannesburg and Cape Town sold out in minutes. This will be the first time in history that a second concert date has been added at Cape Town Stadium for an international tour.

Beluga Hospitality has a full range of VIP hospitality options for the extra concert. The Ed Sheeran tour is not to be missed out on so join us in style at Cape Town Stadium