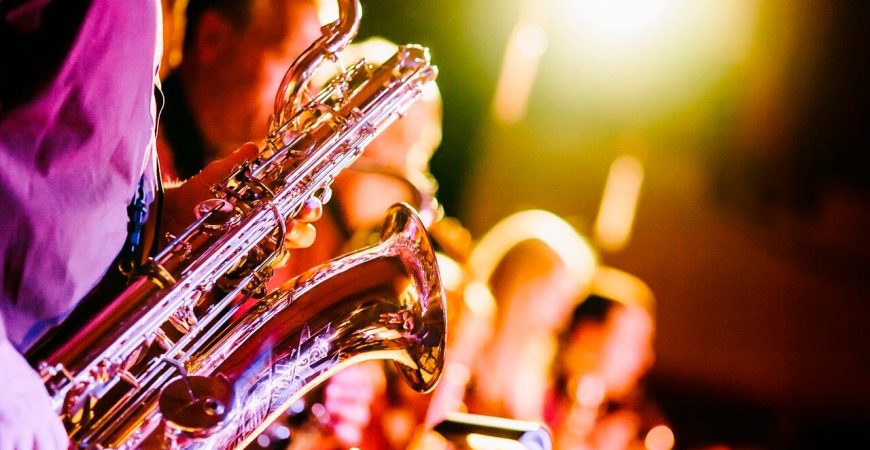 Festival organiser espAfrika is proud to present its third reveal of artists, offering traditional jazz, hip hop and experimental sounds. Collaborations also feature prominently with this batch of artists, as musicians from various nationalities will share the stage at the upcoming 20th celebration of Africa’s Grandest Gathering, held annually in Cape Town.

Bickram Ghosh Quartet (India), led by one of India’s greatest masters of the tabla and widely regarded as a pioneering force in the world of experimental fusion music; Oliver Mtukudzi with special guest Vusi Mahlasela (ZIM/ SA), two of southern Africa’s greatest musicians and songwriters; The Reza Khota Quartet (SA), led by Reza Khota and including well-known local musicians offering a range of experimental sounds;