The Cape Town Sevens is coming! 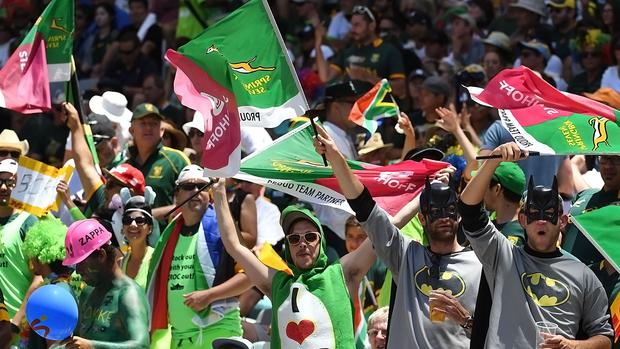 The 2017 HSBC Cape Town Sevens is back on the 9th and 10th of December. The weekend long tournament plays host to 16 international sides at Cape Town Stadium which will surely be regarded as the most beautiful stop on the IRB Sevens World Series. South Africa has hosted a World Series tournament since it's inception in 1999 originally in George and then in Port Elizabeth. Over the years we have seen some spectacular sevens rugby but nothing can compare to the vibe at Cape Town Stadium. There is only one way to watch the Cape Town Sevens in style and that is from the Beluga hospitality facility. Join us for premium hospitality service, delectable catering, complimentary bar service and spectacular rugby all in the comfort of our VIP luxury facility. Click here enquire now for more info and be sure not to miss out on this fantastic event.