Rory is heading to The Nedbank Golf Challenge 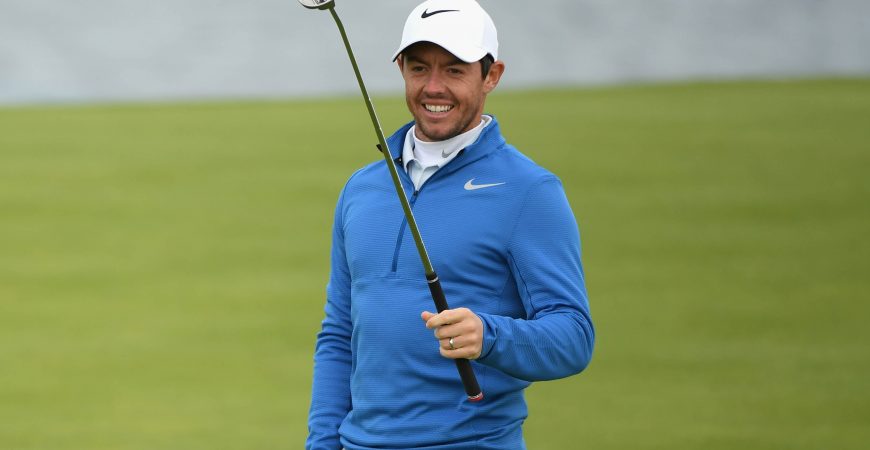 Rory McIlroy has confirmed his participation in the Nedbank Golf Challenge hosted by Gary Player with the four-time Major winner set to headline a world-class field at the penultimate Rolex Series event on the European Tour’s Race to Dubai from November 8-11, 2018.

The former World Number One will tee it up in Sun City, alongside 2017 Masters Champion Sergio Garcia, for the first time since 2009 after a strong start to the European Tour season with consecutive top three finishes in Abu Dhabi and Dubai, a tied fifth result at the Masters Tournament, and second place at the BMW PGA Championship in May.

The Northern Irishman has unfinished business in South Africa following his runner up finish to Graeme Storm at the 2017 BMW SA Open. The crowd favourite is set for a return to a country he has always enjoyed both on and off the golf course.

“I’ve always had a great time in South Africa whether it be playing golf tournaments, going on safari, or visiting some of the cities.”

This year the Nedbank Golf Challenge hosted by Gary Player is once again part of the Rolex Series – the premium category of tournaments on the European Tour’s Race to Dubai, with a prize fund of US$7.5 million at the event in South Africa – and will be a pivotal tournament in helping crown the Race to Dubai Champion and European Number One the following week.

McIlroy said: “I have been fortunate to win the Race to Dubai on three occasions and this year I want to give myself every chance of winning it for the fourth time.