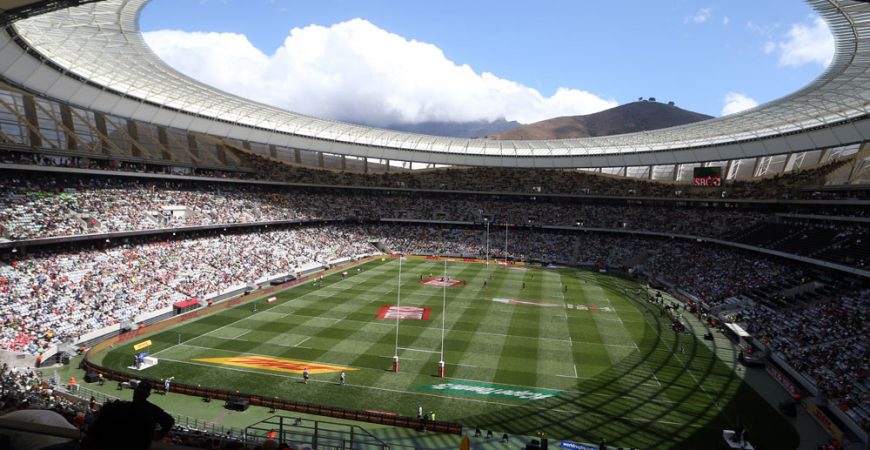 On the 28th of July 2017, tickets for the Cape Town Sevens sold out in under 120 minutes and in the process set a record for the fastest sell out rugby event to date in South Africa. With more than sixty thousand tickets being sold in such a short space of time, the Mother City leg of the HSBC Sevens World Series promises to be a spectacular event. The Blitzbokke will be raring to perform in front of their home crowd and set in motion the defence of their World title which they clinched at the Paris leg of the HSBC Sevens Series in May this year. Neil Powell has recalled some Sevens stalwarts to bolster up the team for Cape Town and hopefully the mix of speed and experience should see the Blitzbokke lift the trophy in Cape Town Stadium on the 10th of December.

If you missed out on tickets due to the huge demand, Beluga Hospitality can provide you with a premium hospitality experience at this year’s Sevens. Come and enjoy the action from our VIP facility located right on the halfway line. Contact us today to avoid missing out.