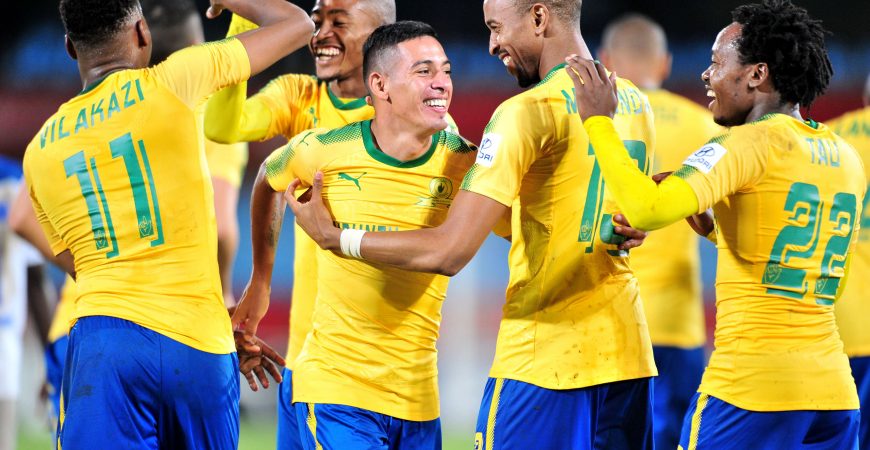 The Premier Soccer League have formally granted permission to Mamelodi Sundowns to host Spanish giants FC Barcelona in a friendly next week. The Brazilians are set to stage a mammoth fixture in celebration of Nelson Mandela's centenary, by hosting Barcelona for a rematch of the clash in 2007 on May 16 at the FNB Stadium. With doubts having been raised over whether the fixture will indeed take place, the PSL have since confirmed a request had been received and today approved.

"The Premier Soccer League (PSL) received a request from Mamelodi Sundowns to play an international friendly match against FC Barcelona," read a statement from the League.

"The match has been arranged to form part of the Nelson Mandela Centenary Celebrations." It was further noted that due processes have been followed in the approval of the fixture, with support having been shown from both Nedbank and the South African government.

"The League has always followed the same approach in respect of friendly matches in particular when these will (or might) impact the League or cup competitions. "This request however was of extraordinary nature in that it formed part of the Madiba Centenary Celebrations.  "Moreover, it had both direct support both of sponsors Nedbank and government in light of the nature and importance of the event and the part football plays in bringing South Africans together.

"The Executive Committee of the League granted the requested subject to compliance with all of the relevant requirements of CAF and FIFA and also on the express basis that Mamelodi Sundowns will comply fully with every requirement of SASREA." The Absa Premiership champions are expected to confirm details of the proposed fixture later today.