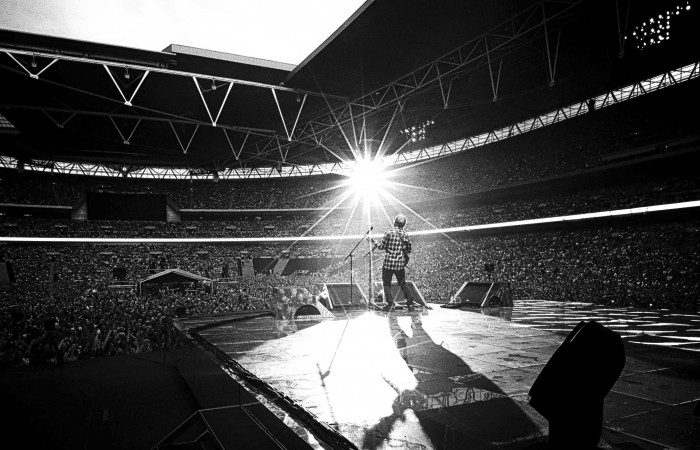 Big Concerts announced on Monday that English singer and songwriter Passenger will join Ed Sheeran for all his South African tour dates. Passenger – who toured SA on a solo tour in 2015 – has been nominated for a Brit award and won an Ivor Novello Award for the Most Performed Work.  Due to exceptional demand Big Concerts also announced that additional seated tickets have been released for the second Cape Town date on 28 March 2019.

Click here to book your Hospitality tickets for this first ever concert in South Africa. Limited packages available, book now!