The Les Blues are coming 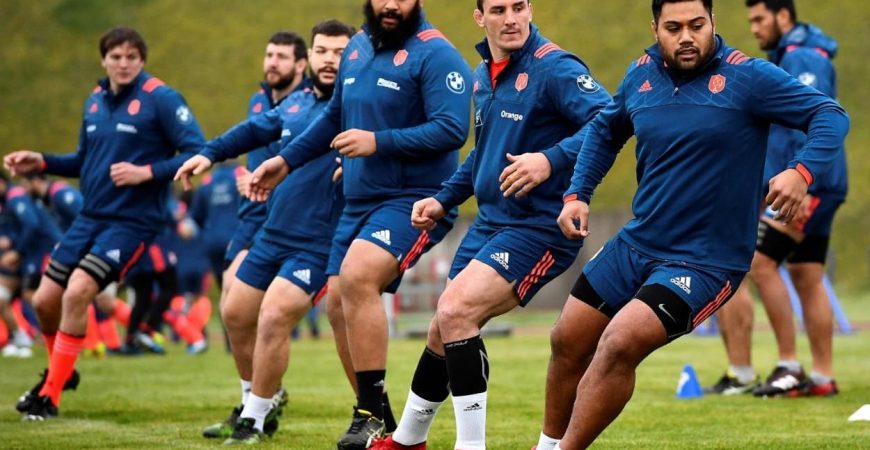 The Springboks will host France in a three-Test series in June this year. The three Tests will take place on consecutive weekends - June 10, 17 and 24. The Springboks have faced France on 39 previous occasions, winning 22 Tests and losing 11 with six matches drawn. This year's tour will be the first visit by Les Bleus since 2010 when the one-off Test at Newlands was won 42-17 by the Boks. This will be the longest tour undertaken by France to South African shores since the four-Test series in 1967 which the Boks won 2-1, with the fourth Test at Newlands drawn 6-6.

Book your VIP Hospitality Packages with Beluga Hospitality today and witness the Boks take on the Les Bleus.