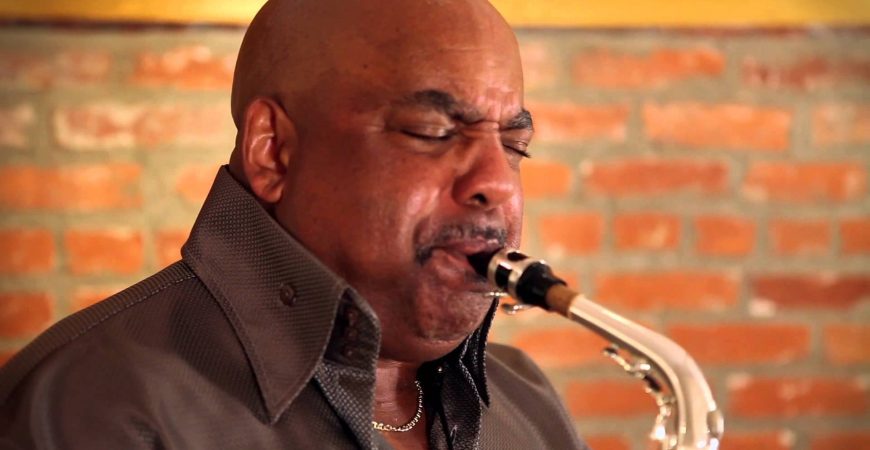 The 2016 Standard Bank Joy of Jazz arrives again at the Sandton Convention Centre for three days from September 15 to 17. Recognised as South Africa’s foremost jazz festival, and one of the best on the African continent, thanks to a stellar line-up of musicians from around the globe.

Other big international names include the award-winning vocalist José James, often referred to as a jazz singer for the hip-hop generation thanks to his combination of jazz, soul, drum, bass and spoken word; tenor saxophonist Houston Person, known for his partnership with the great vocalist, Etta Jones; and Canadian based vocalist Ranee Lee.

Be sure not to miss out and book VIP Hospitality packages.