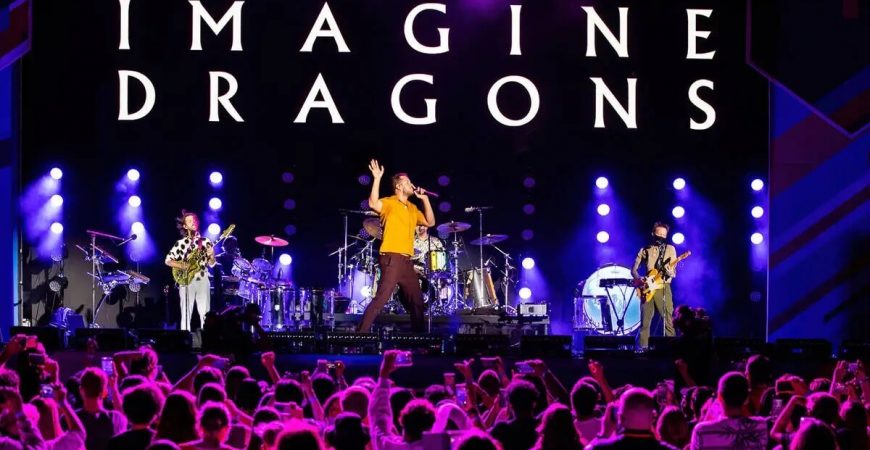 For the first time ever, multi-platinum Grammy Award-winning rock band Imagine Dragons are coming to South Africa! Formed in 2009, Imagine Dragons are one of the biggest bands in the world with hits like Demons, Thunder, It’s Time and On Top Of The World.

Imagine Dragons announced their Mercury World Tour on 31 March with tour dates across the United States. The tour celebrates the release of their sixth studio album, Mercury Vol.2 set to be released on 1 July.

The band’s single, Enemy, featuring American rapper JID, has topped the alternative radio charts for seven weeks. Imagine Dragons’ most recent single release is Bones, which is set to feature on Mercury Vol.2.

You will be able to watch Imagine Dragons live in Cape Town at DHL Stadium on Wednesday, 1 February 2023, and then at the FNB Stadium, Johannesburg, on Saturday, 4 February 2023.

Don’t miss out on a night of Imagine Dragon's smash hits contact us on +27 (0)82 466 4122 or email bookings@belugahospitality.co.za to book your hospitality packages! 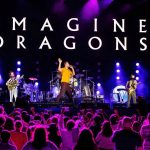 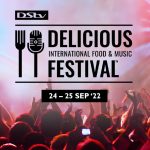 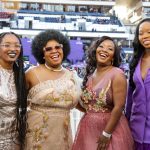