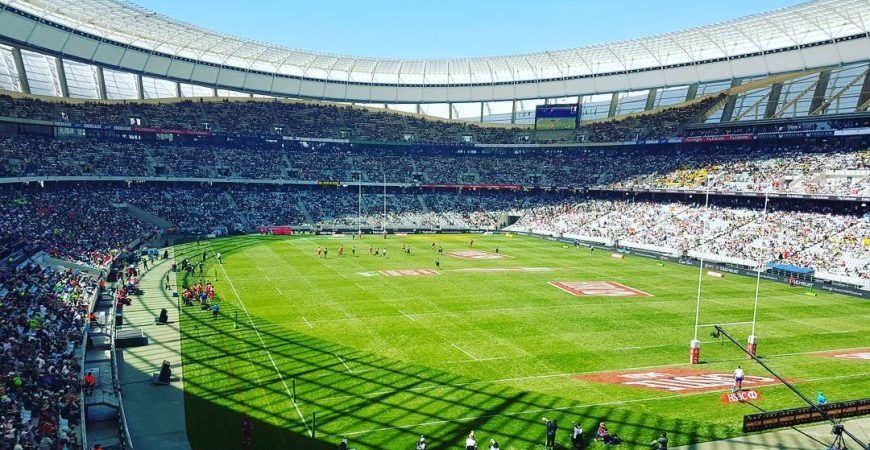 A new-look HSBC Cape Town Sevens tournament, stretching over three days and featuring a women’s event for the first time ever, will take place at the Cape Town Stadium from Friday 13 to Sunday 15 December 2019.

In what is a first for this highly popular event, the Mother City will co-host a HSBC World Rugby Women’s Sevens Series tournament at the same venue on the same weekend, promising almost double the amount of action-packed rugby at what is expected to be a sell-out occasion yet again.

The HSBC Cape Town Sevens delivers some of the most exciting, competitive and exciting matches you will find during the ten-tournament World series.