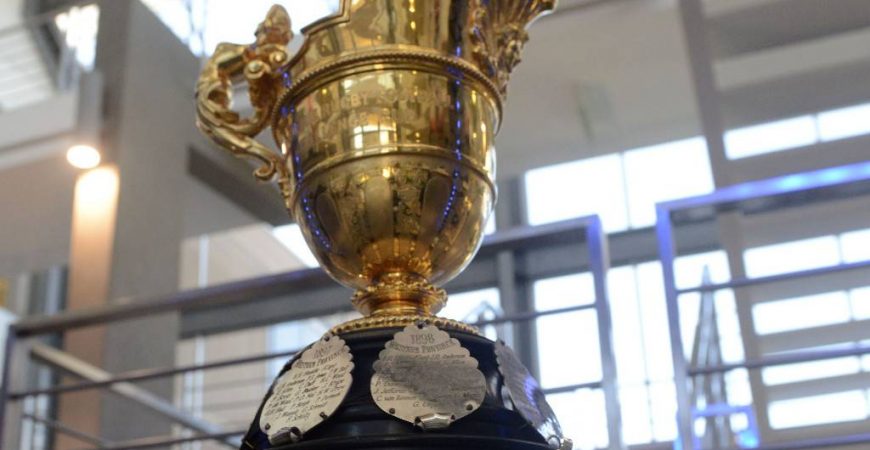 This year’s Currie Cup is heading for a chaotic and unpredictable start.

The build-up to the tournament has been severely disrupted by the uncertainty over whether or not the EP Kings will be able to compete in the Premier Division. They survived a vote to be replaced by the Leopards after the South African Rugby Union’s 13 other provincial unions failed to reach a unanimous decision.

This year’s Currie Cup campaign could also prove challenging for teams like the Golden Lions and the Pumas, albeit for different reasons. The Golden Lions, who dominated last year’s competition by going through the group stage undefeated, will for the first time in many years lose an unprecedented number of players to the Springboks, something which was not the case in previous years.

The Lions won last year’s tournament by beating Western Province 32-24 in the final in Johannesburg. Not producing many Springboks in the past resulted in them being able to keep almost all of their Super Rugby players for the provincial tournament.

That is not the case this year with many Lions players called up to the Springbok squad for the Rugby Championship.

Playing in the Super Rugby final also means Johan Ackermann’s men are behind the other teams when it comes to preparation time for the Currie Cup.

Meanwhile, the Pumas are another team who will be difficult to judge early on. They have lost a few stalwarts who have moved on, and had to recruit 14 new players at the start of the season. While that will change the team dynamic, they have managed to sign a few experienced players like fly-half Francois Brummer, number eight Carel Greeff and locks Hugo Kloppers and Stephan Greeff.

Utilty back Lukhanyo Am and lock JC Astle are also in their squad after returning from the Kings. Du Preez will be under pressure to turn his team’s fortunes around after the Sharks finished fifth last year.

The Boland Kavaliers will take confidence into their Premier Division campaign after finishing third during the qualifying competition where they won 11 of their 14 games. They have some injury problems though, with speedster Edwin Sass already ruled out for the rest of the season with a knee injury. Veteran Danwel Demas is also still recovering from a neck injury which could result in him missing the start of the competition.

The Blue Bulls will have most of their Super Rugby players available while they have also brought in a few new faces. Winger Jade Stighling and prop Entienne Swanepoel will get their first taste of Currie Cup rugby as part of a squad which will be captained by Arno Botha.

Western Province have a bye in the second week of the competition which Dobson will use to make up his mind about the captaincy. Van Zyl captained WP during the qualifying campaign and is one of the favourites to take the reins for the entire competition.

While Dobson will inevitably lose a few players to the Springboks, he will still be able to count on experienced campaigners like Oli Kebble, Alistair Vermaak, JC Janse van Rensburg and Rynhardt Elstadt. Nizaam Carr should also be in the fold once he returns from injury.

A team who will want to improve drastically on their 2015 fortunes are Griquas, who finished last and managed to win only one game last season. The men from Kimberley will take heart from their form in the qualifying tournament where they finished second, winning 11 games and losing only three.

The Cheetahs are also under pressure to improve on last season’s results when they managed to win only three games, even though they still snuck into the play-offs thanks to the eight bonus points they collected throughout the tournament.