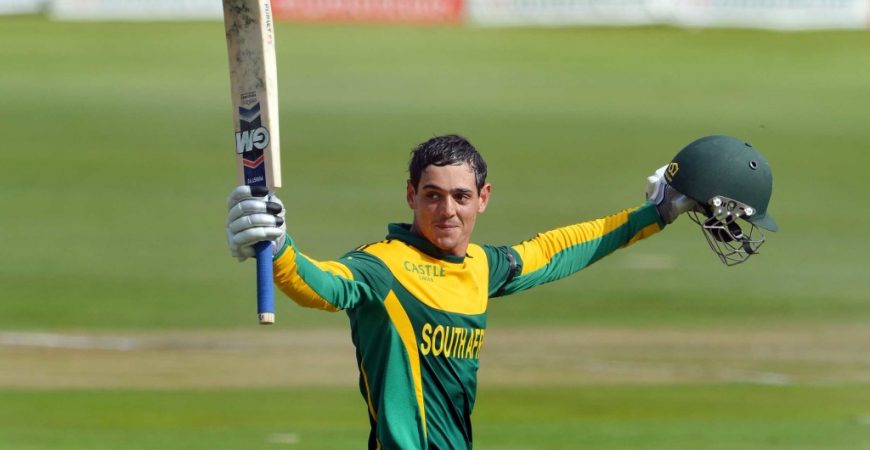 Cricket South Africa on Monday announced another bumper programme of home international fixtures for the 2018/19 season against Zimbabwe, Pakistan and Sri Lanka.

Book your VIP hospitality packages with us today and witness the Proteas in action: