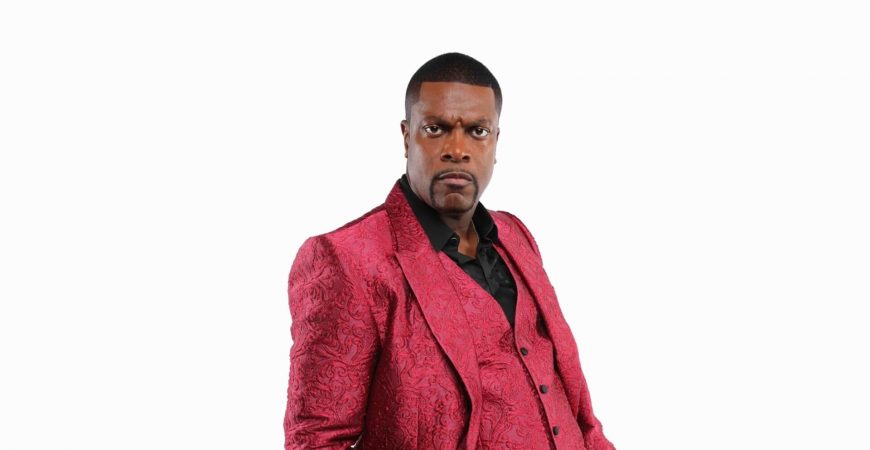 Chris Tucker became a household name on Russell Simmons’ HBO Def Comedy Jam in the 1990s and came to prominence in his first starring role, the cult classic ‘Friday’ starring alongside Ice Cube which also celebrated its 20th Anniversary in 2015. In 1997, Tucker embarked on his first production as producer and co-starred in the hit movie, Money Talks with Charlie Sheen and shortly after appeared in the highly successful Luc Besson’s ‘The Fifth Element’. In 2006, Tucker and his co-actors achieved an unprecedented success with the film Rush Hour 3.

Chris Tucker co-starred in the 2013 Oscar-nominated film Silver Linings Playbook with Robert DeNiro and Bradley Cooper. In 2015, his first stand-up film, Chris Tucker Live was released exclusively on Netflix. To date, Tucker has starred in films that have collectively grossed over one billion dollars in box office sales worldwide. He is currently on a successful US and international 2017 comedy tour, receiving rave reviews from all over the world.

Join us on the 7th of November at Grand West Casino for an evening of laughs with Chris at our VIP hospitality experience. Click here to view and book your hospitality packages.