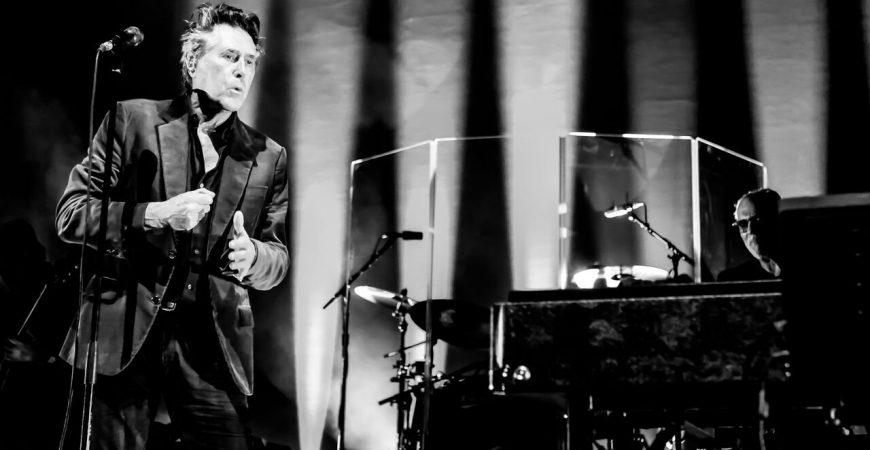 Internationally acclaimed artist, Bryan Ferry is coming to South Africa as part of his Global Tour in 2019.

Ferry is said to be one “the most innovative and stylish musicians, songwriters and singers to emerge in pop and rock music”. Ferry came to prominence as the lead vocalist and principal songwriter with the glam art rock band Roxy Music and then went on to begin his solo career in 1973.

His solo hits included “A Hard Rain`s a-Gonna Fall”, “Lets Stick Together” and “This Is Tomorrow”. Ferry`s best-selling album “Avalon” (1982) saw further release of singles such as “Slave to Love” and “Don`t Stop the Dance” followed by the UK no. 1 album “Boys and Girls” in 1985. When his sales as a solo artist and as a member of Roxy Music are combined, Ferry has sold over 30 million albums worldwide.

Bryan is set to perform in Cape Town on 14 February 2019 at the Grand Arena, GrandWest Casino. Book your VIP hospitality tickets today with Beluga Hospitality and watch Bryan Ferry in style and comfort.