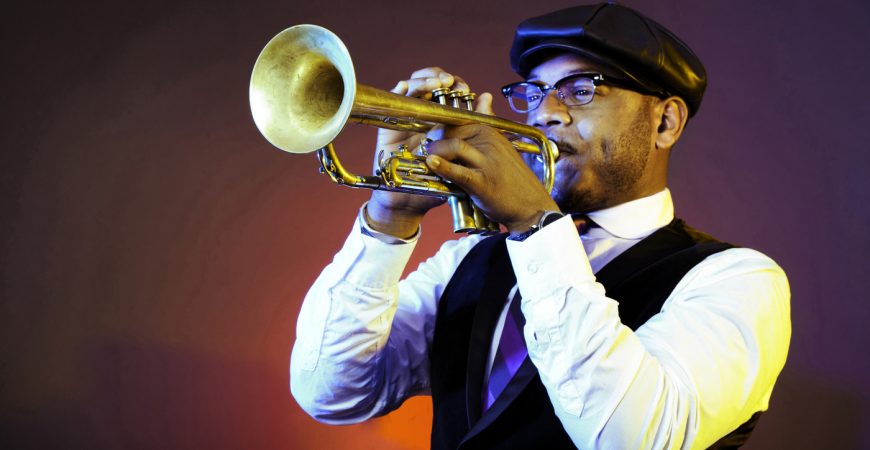 This year marks the 20th anniversary of the Standard Bank Joy of Jazz, The Standard Bank Joy of Jazz will run from 28 to 30 September 2017 at the Sandton Convention Centre, across four stages – Dinaledi, Conga, Mbira and Diphala – with more than 30 performances. During these three days jazz musicians and fans will descend on Gauteng to do what they do best – create and celebrate great music.

Here's some of what the audience can look forward to;

Fans can also look forward to American singer and songwriter Musiq Soulchild, with his special blend of jazz, gospel, R&B, funk and blues fused with hip-hop.

Join Beluga Sport and Entertainment in one of our hospitality facilities for an amazing weekend of soulful tunes!