The Currie Cup Final - The Sharks vs Western Province 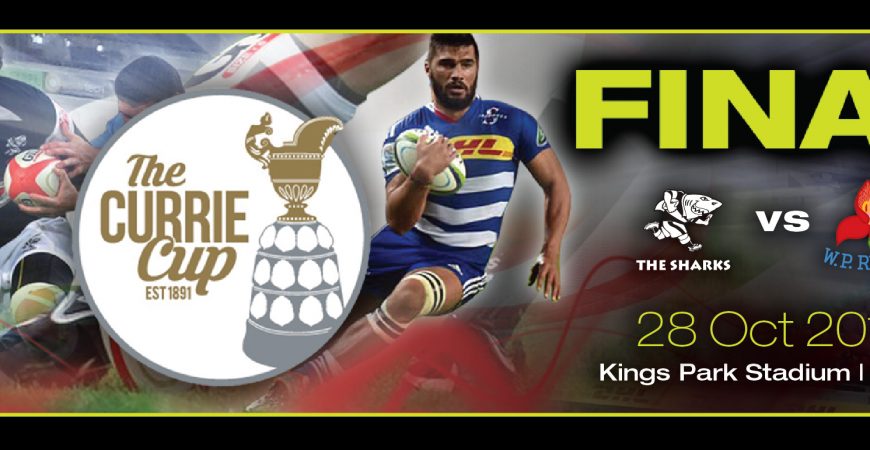 The Sharks will start as favourites because they are playing at home and up to now they have been the form team in the competition, but WP have switched on since they went into play-off mode before the Kings Park league game. It will be tough encounter to determine the winner in the 2017 Currie Cup final, but one thing is sure, it will be a classic.

Don’t miss out on The Currie Cup Final as The Sharks take on the Western Province at Kings Park, Durban. Click here to contact us for hospitality tickets!