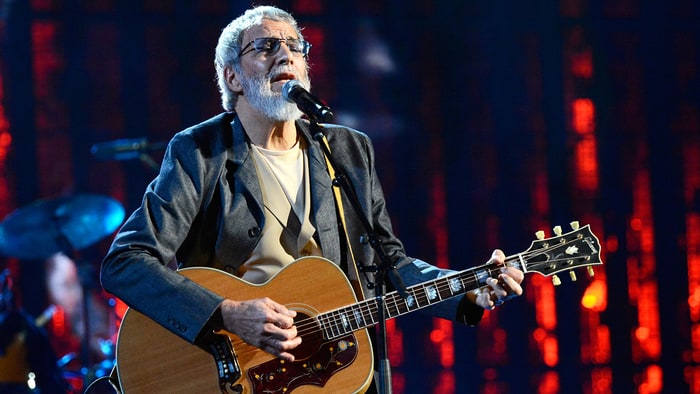 The man, the legend, Yusuf Islam is coming to South Africa as part of his 2017 world tour. More popularly known as Cat Stevens, this legendary musician’s 50th Anniversary tour offers South African fans the opportunity to see Cat live in concert in Pretoria, Cape Town and Durban respectively. Yusuf Islam commonly known by his former stage name Cat Stevens, is a British singer-songwriter and multi-instrumentalist. His 1967 debut album reached the top 10 in the UK, and the album’s title song “Matthew and Son” charted at number 2 on the UK Singles Chart.

Stevens’ albums Tea for the Tillerman (1970) and Teaser and the Firecat (1971) were both certified triple platinum in the US by the RIAA. His musical style consists of folk, pop, rock, and Islamic music.

After a long break, In 2006, he returned to pop music – releasing his first album of new pop songs in 28 years, titled An Other Cup. With that release and subsequent ones, he dropped the surname “Islam” from the album cover art – using the stage name Yusuf as a mononym. In 2009, he released the album Roadsinger, and in 2014, he released the album Tell ‘Em I’m Gone, and began his first US tour since 1978. He was inducted into the Rock and Roll Hall of Fame in 2014. His second North American tour since his resurgence, featuring 12 shows in intimate venues, began on 12 September 2016.

Come and experience this once in a lifetime opportunity to see Cat Stevens on his 50th Anniversary Peace Train Tour at the Tickepro Dome on the 8th and 9th of November with Beluga Hospitality in our VIP viewing facilities, for the best seats in the house. 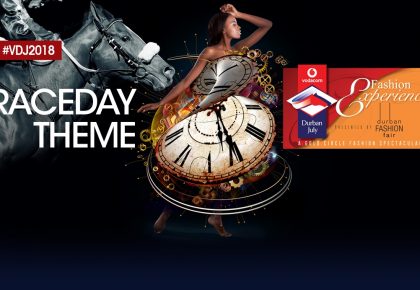 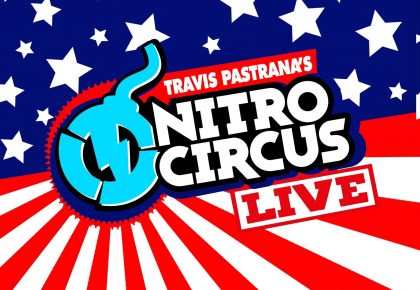 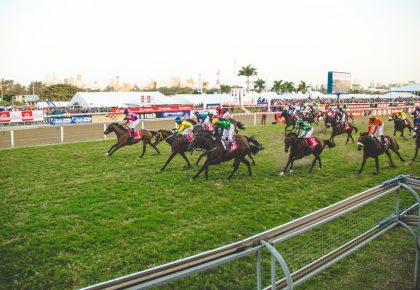